From festivals in Florida to touring Dracula’s digs in Romania, we round up the best destinations to visit this October. As summer abandons Europe again this October, eke out the last of the rays and raves in Ibiza, where nightclubs will be going out with a bang for the winter break. When the party finally stops head to the island’s north. 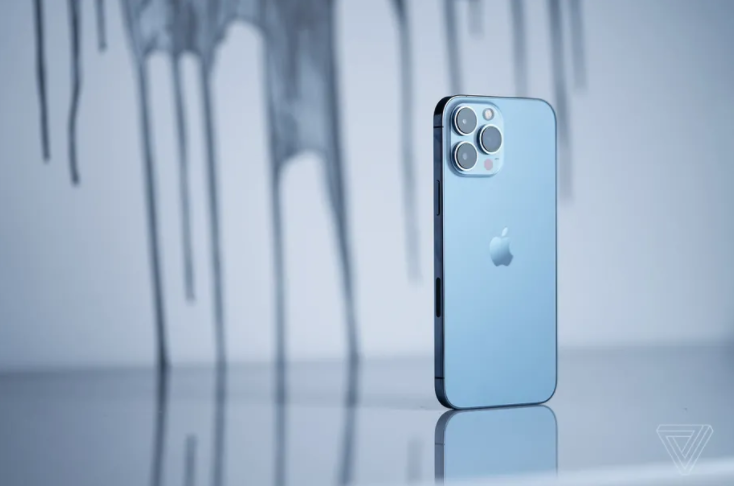 The iPhone 13 Pro Max can charge a bit faster than other models, according to tests done by YouTuber ChargerLAB (and backed up by other tests), which show that the phone sips up to 27 watts of power when plugged into a compatible charging brick. If you have a 13 Pro Max and want to fill up its massive battery as fast as possible, you may want to look into getting a 30W charger that, according to tests cited by @duanrui1205, can charge it from zero to full in less than 90 minutes.

This appears to be an upgrade from the previous generation — 9to5Mac reports that the iPhone 12 caps out at around 22W charging speeds. That’s about a 5W boost, which is nothing to sneeze at. The benefit of a bigger charger is limited to the Pro Max, according to @duanrui1205, who said that the smaller iPhone 13 Pro could only charge at 20W. All of this goes out the window if you’re charging wirelessly or with Apple’s MagSafe puck — you’ll be limited to 15W at most.

If you’re looking for a 30W brick to charge your Pro Max a bit faster, it’s probably worth looking around your house first: Apple includes 30W chargers with its new MacBook Air, and the 61W charger that comes with MacBook Pros could also provide the 27 watts your phone craves. You can check any other chargers in your house by reading the regulatory text that’s usually printed near the prongs — if it doesn’t outright say the wattage, you can figure it out by multiplying the amps and voltage.

If your search for a 30W charger didn’t turn up anything, Apple will happily sell you one. You can also find plenty of third-party ones, like Anker’s tiny Nano II GaN brick. One thing to note when looking at chargers is the charge rates they support — to get the 27W charging, the iPhone is looking for 9V at three amps, according to ChargerLAB’s video (which shows one 30W charger that’s only charging the iPhone at 18W). 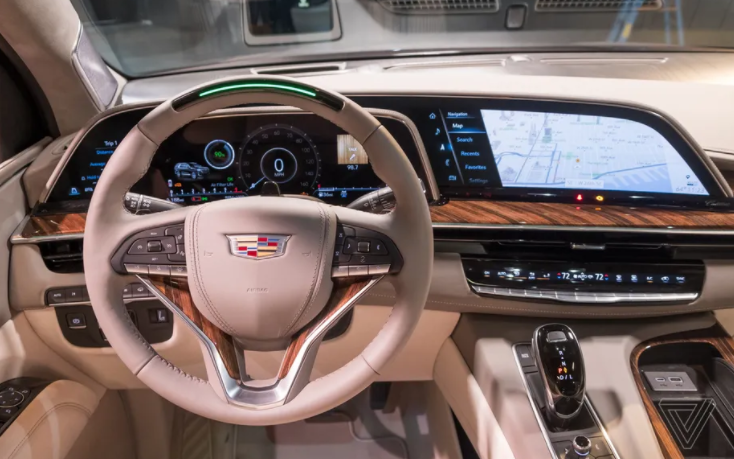 The automaker envisions the new software powering everything from the mundane, like weather apps, to potentially controversial features like the use of in-car cameras for facial recognition or to detect children to automatically trigger the car’s child locks. The Linux-based system will also be available to third-party developers who may want to create apps and other features for GM customers.

GM is currently undergoing a “transformation… from an automaker to a platform innovator,” said Scott Miller, vice president of software-defined vehicles at the company. Miller said he envisions Ultifi serving the role as a “powerful hub for all the vehicle’s systems.”

Ultifi will start rolling out to GM vehicles, both electric and gas-powered, in 2023, the company said. By then, GM will have many vehicles running Google’s embedded Android Automotive operating system, which Miller says will work “alongside” its new Ultifi software platform in certain vehicles. Not every GM vehicle will get Android Automotive, which is supposed to start rolling out to new vehicles this year, Miller added.

“Android Automotive is a certain subset of functionality in the car,” he said. “Ultifi is more of an umbrella overall strategy.”

The software will also be cloud-connected, meaning GM will be able to make decisions for the customers without their input. For example, if a vehicle’s owner left their sunroof open and weather services are predicting rain, the vehicle’s software can automatically close the sunroof.

Ultifi isn’t only anchored to systems within the car, Miller said. GM envisions the new platform interacting with other smart devices, such as a customer’s internet-enabled thermostat or a home security system

GM also sees the potential for in-car purchases and subscriptions as a major new source of revenue for the company. Miller used the example of Super Cruise, GM’s “hands-free” advanced driver-assist system, which is installed in some of the automaker’s vehicles today. In the future, a driver may decide they want to test out Super Cruise on an upcoming road trip. Ultifi will enable that vehicle owner to subscribe to Super Cruise for the trip and then cancel the subscription when they’ve arrived at their destination.

A more common type of subscription that GM customers will face in the future is annual or monthly fees for data storage, similar to the fees that Apple and Google charge to their smartphone customers today.

GM isn’t the only automaker contemplating new ways to squeeze money out of its customers beyond the sale of its vehicle. Much like the tech sector, which over the years has figured out how a recurring revenue model allows them to rely on customers paying every month or year, automakers are increasingly turning to subscriptions and in-car fees to bring in more money.

Cars are more full of computers and software than ever before, which has made it possible for automakers to add new features or patch problems on the fly with over-the-air software updates.

Automakers like Tesla and BMW have proven that some customers are willing to pay to unlock certain vehicle features, like improved infotainment experiences or even longer range in their electric vehicles. Ford has said that its new 2021 F-150 will have over-the-air updates that cover the car from “bumper to bumper,” which could theoretically allow the company to charge for access to certain features.

It’s also proven to be risky business, with BMW ultimately reversing its controversial decision to charge customers an annual fee to use Apple’s CarPlay, which is free in most cars. 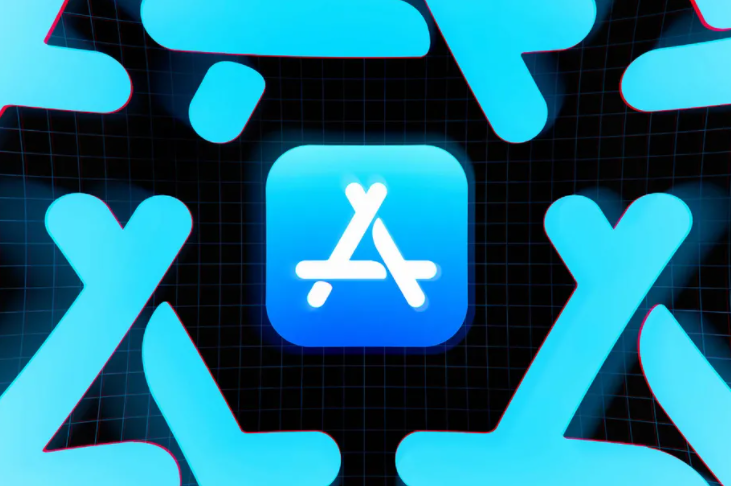 For years, Apple has let you redownload many built-in apps from the App Store that you may have deleted, but store listings for those apps had a distinct difference from others: there was no way to leave a rating or review. That appears to have changed recently, though, as you can now review Apple’s apps in the store.

In a cursory, unscientific scan of some of Apple’s apps, many of them don’t have overwhelmingly positive scores. Files, Apple Maps, and Home all had ratings between three and three-and-a-half stars. Apple News is currently sitting at 2.3 stars. As 9to5Mac observed, Podcasts has a whopping two-star rating.

That said, most of Apple’s apps just don’t have many ratings — many don’t break triple digits — meaning the current reviews represent an infinitesimally small sample of the huge number of iOS users who are out there. (To give you a sense of just how large the iOS ecosystem is, Apple said in January that there were more than a billion iPhones in active use.) It also means that Apple’s apps have far fewer ratings than well-known apps like Gmail (347K), Facebook (1.1 million), and TikTok (10 million).

But even if there are only a few ratings right now, I still think the change is a good one, and I’m curious to see how ratings shake out for Apple’s apps over time. Now, if you’ll excuse me, I’m going to start drafting my review of Apple Mail where I publicly beg for a built-in snooze function.