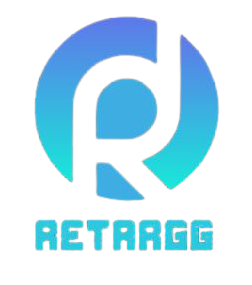 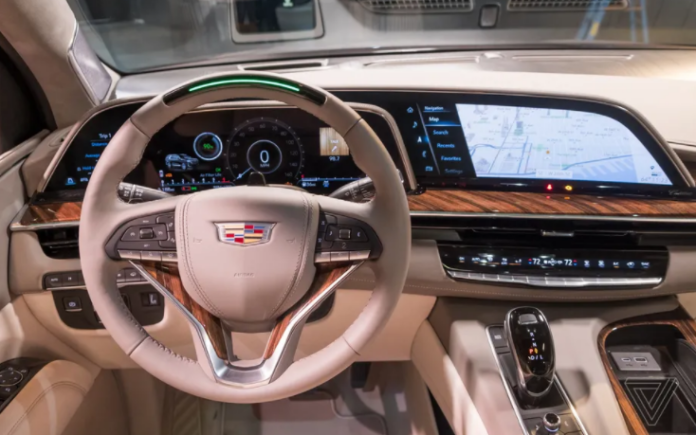 The automaker envisions the new software powering everything from the mundane, like weather apps, to potentially controversial features like the use of in-car cameras for facial recognition or to detect children to automatically trigger the car’s child locks. The Linux-based system will also be available to third-party developers who may want to create apps and other features for GM customers.

GM is currently undergoing a “transformation… from an automaker to a platform innovator,” said Scott Miller, vice president of software-defined vehicles at the company. Miller said he envisions Ultifi serving the role as a “powerful hub for all the vehicle’s systems.”

Ultifi will start rolling out to GM vehicles, both electric and gas-powered, in 2023, the company said. By then, GM will have many vehicles running Google’s embedded Android Automotive operating system, which Miller says will work “alongside” its new Ultifi software platform in certain vehicles. Not every GM vehicle will get Android Automotive, which is supposed to start rolling out to new vehicles this year, Miller added.

“Android Automotive is a certain subset of functionality in the car,” he said. “Ultifi is more of an umbrella overall strategy.”

The software will also be cloud-connected, meaning GM will be able to make decisions for the customers without their input. For example, if a vehicle’s owner left their sunroof open and weather services are predicting rain, the vehicle’s software can automatically close the sunroof.

Ultifi isn’t only anchored to systems within the car, Miller said. GM envisions the new platform interacting with other smart devices, such as a customer’s internet-enabled thermostat or a home security system

GM also sees the potential for in-car purchases and subscriptions as a major new source of revenue for the company. Miller used the example of Super Cruise, GM’s “hands-free” advanced driver-assist system, which is installed in some of the automaker’s vehicles today. In the future, a driver may decide they want to test out Super Cruise on an upcoming road trip. Ultifi will enable that vehicle owner to subscribe to Super Cruise for the trip and then cancel the subscription when they’ve arrived at their destination.

A more common type of subscription that GM customers will face in the future is annual or monthly fees for data storage, similar to the fees that Apple and Google charge to their smartphone customers today.

GM isn’t the only automaker contemplating new ways to squeeze money out of its customers beyond the sale of its vehicle. Much like the tech sector, which over the years has figured out how a recurring revenue model allows them to rely on customers paying every month or year, automakers are increasingly turning to subscriptions and in-car fees to bring in more money.

Cars are more full of computers and software than ever before, which has made it possible for automakers to add new features or patch problems on the fly with over-the-air software updates.

Automakers like Tesla and BMW have proven that some customers are willing to pay to unlock certain vehicle features, like improved infotainment experiences or even longer range in their electric vehicles. Ford has said that its new 2021 F-150 will have over-the-air updates that cover the car from “bumper to bumper,” which could theoretically allow the company to charge for access to certain features.

It’s also proven to be risky business, with BMW ultimately reversing its controversial decision to charge customers an annual fee to use Apple’s CarPlay, which is free in most cars.

You can charge your iPhone 13 Pro Max much faster with...

You can charge your iPhone 13 Pro Max much faster with...